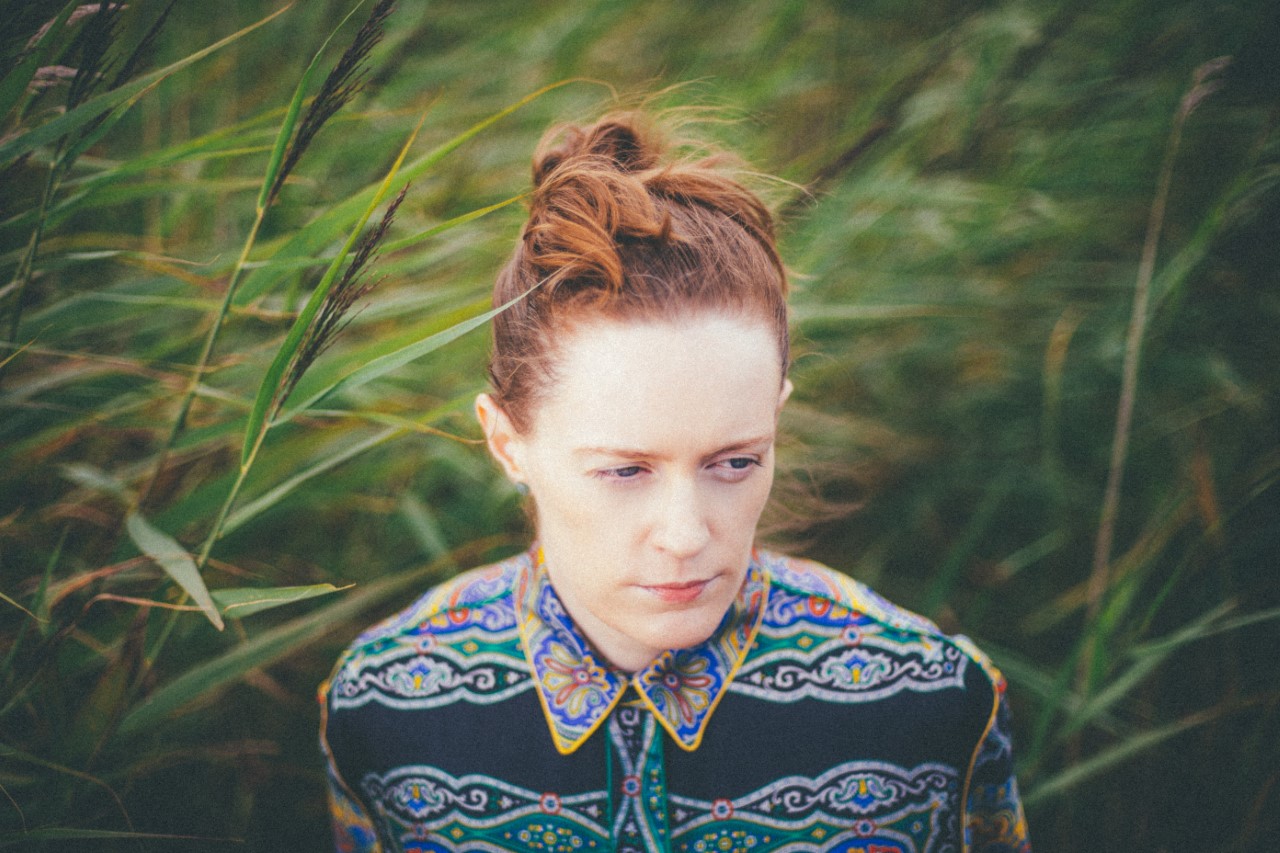 Opening When Next We Meet on Saturday, Vale is electronic producer and songwriter Eoin Hally, hailing from Clonmel. His Debut EP Aftertouch has just been released and it is expected that this is just to start of an exciting era in Hally’s musical career. Combining lush electronic production with pop sensibilities, his music evokes the sound of a time and place different to our own.

Named a ‘vital Irish artist’ by Clash Magazine, producer and songwriter Elaine Mai is just getting started. Her hotly anticipated debut album released in October 2021 and was nominated for Choice Music Prize album of the year, with her collaborative dance track No Forever featuring MayKay on vocals getting the nomination for song of the year.

The headlining act HousePlants is the exciting full-fledged creative vision of two of Ireland’s most respected artists – Bell X1 frontman Paul Noonan and innovative atmospheric producer Daithí. For both artists, the project represents reclamation amidst a significantly difficult era for creative souls across Ireland and beyond. 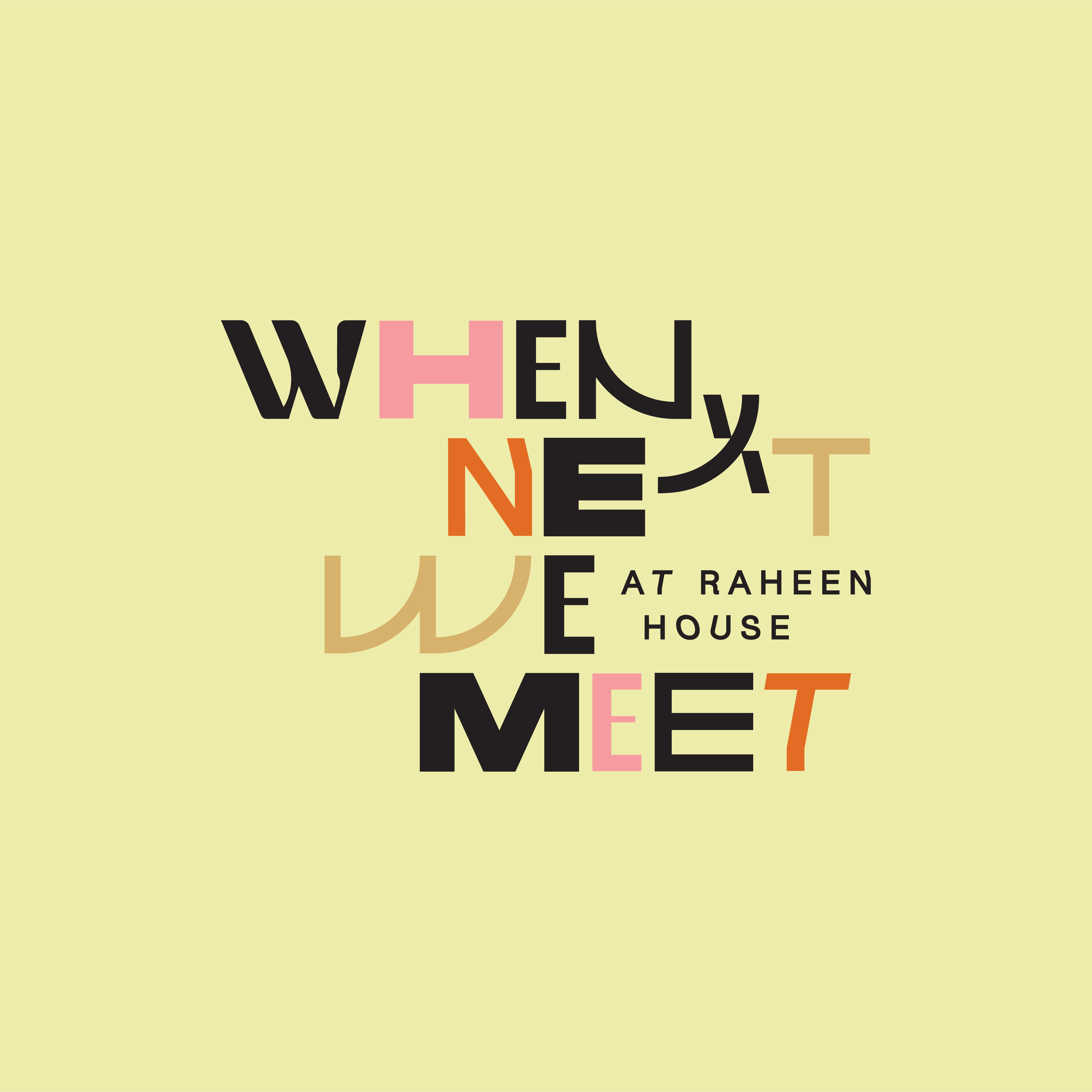 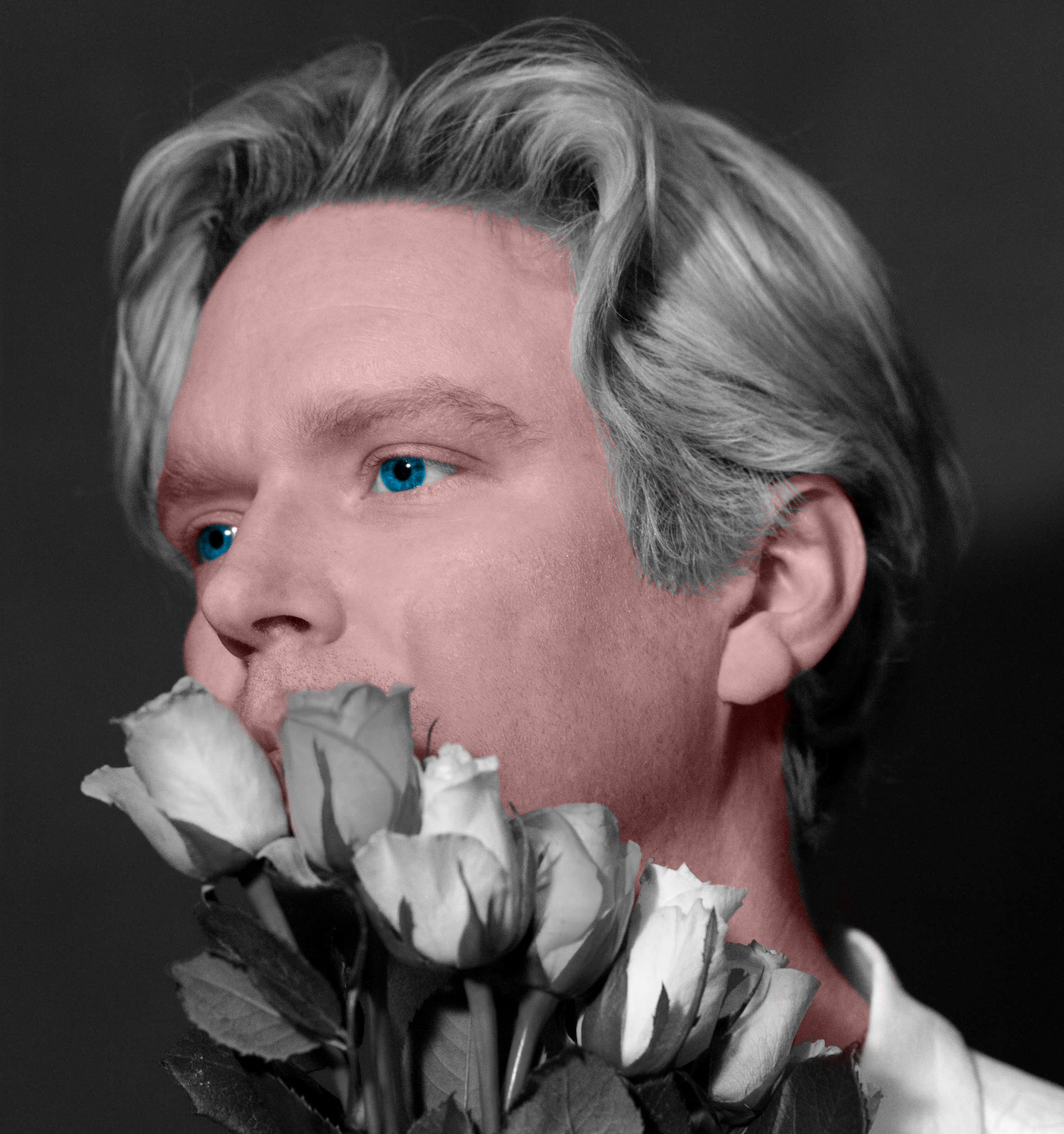 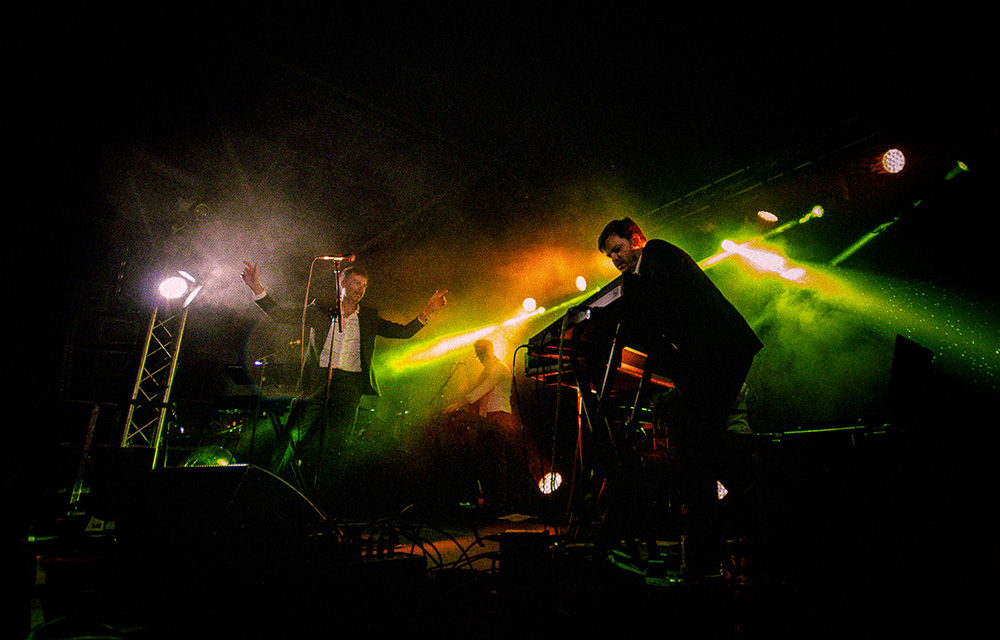 1°C
Wind: 5mph NNW
Cloudy
Humidity: 91%
Clonmel
Ireland
Manage Cookie Consent
To provide the best experiences, we use technologies like cookies to store and/or access device information. Consenting to these technologies will allow us to process data such as browsing behavior or unique IDs on this site. Not consenting or withdrawing consent, may adversely affect certain features and functions.
Manage options Manage services Manage vendors Read more about these purposes
View preferences
{title} {title} {title}